Get started for free

From Binary to No Code, an history of IT

Quite unknown a few years ago in the world of web and mobile development, the Low-code is gaining ground and aims to be a major player in the development world in the coming years.

But some may still ask the (legitimate) question of : What is “Low-Code” ?

It is a way to develop and design software applications faster and simpler, significantly reducing the amount of code to write yourself. Several positive points about this new system: It allows experienced developers to increase their performance by not neglecting the quality of their productions, and allows “beginners” developers to create applications more simply and intuitively. Indeed, by using visual modeling through a graphical interface, configuring and building applications has never been more accessible. 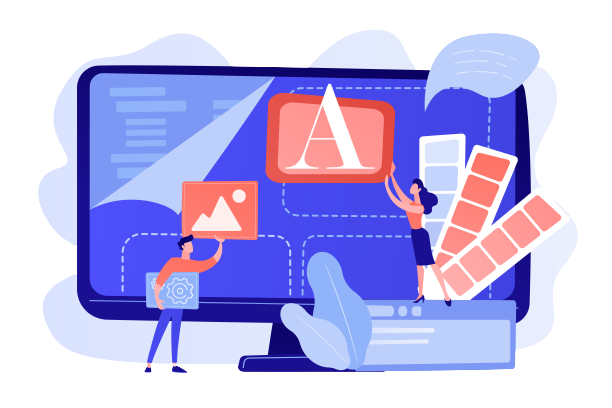 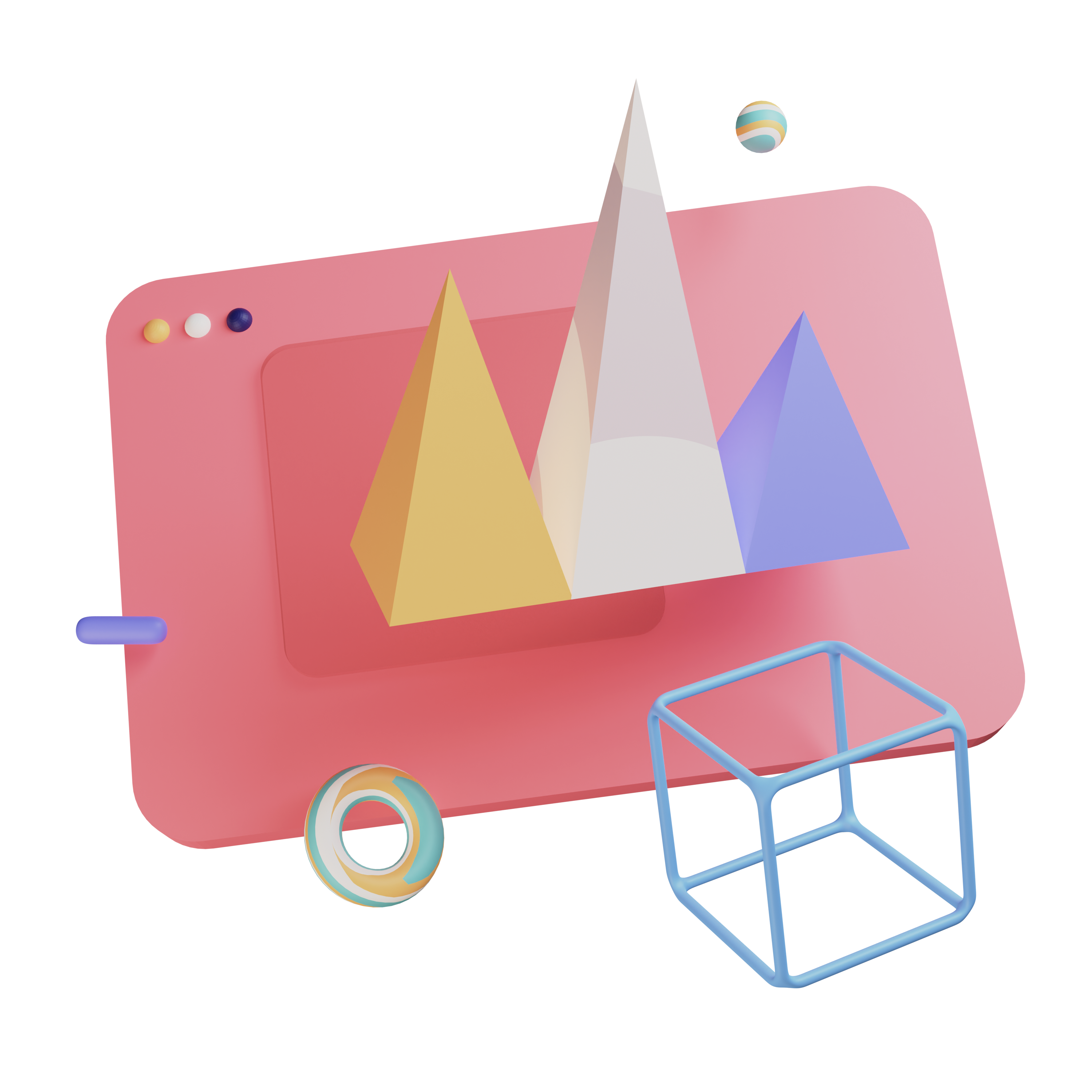 To take a slightly more explicit example, let’s take the building case, we can build brick by brick or in a more efficient way using standard components, but nevertheless customizable. All within automated processes, allowing a shorter delivery time for the products, without altering their quality.

Low-code platforms allow you to avoid repetitive tasks, to focus on the key parts of your application, and increase your productivity. In addition, they rely on standard market technologies, which has two advantages. On the one hand, it allows you to rely on standard components, on the other hand, it allows you to create components for specific needs tailored to your business.

Why should you use Low Code ?

Now, let us explain more precisely how it works and how to create applications with it.

Many developers in the software world rely on different libraries, Api’s that will allow them to focus on THE added value they can bring to the application.

Low-code will allow these developers to offer tools that help them visually build complete applications, using the “drag and drop” method, which will allow a better overall vision of the application’s construction and a time’s optimization, thus reducing considerably the number of lines of code to be written. That means being more productive while having an equally optimal quality. 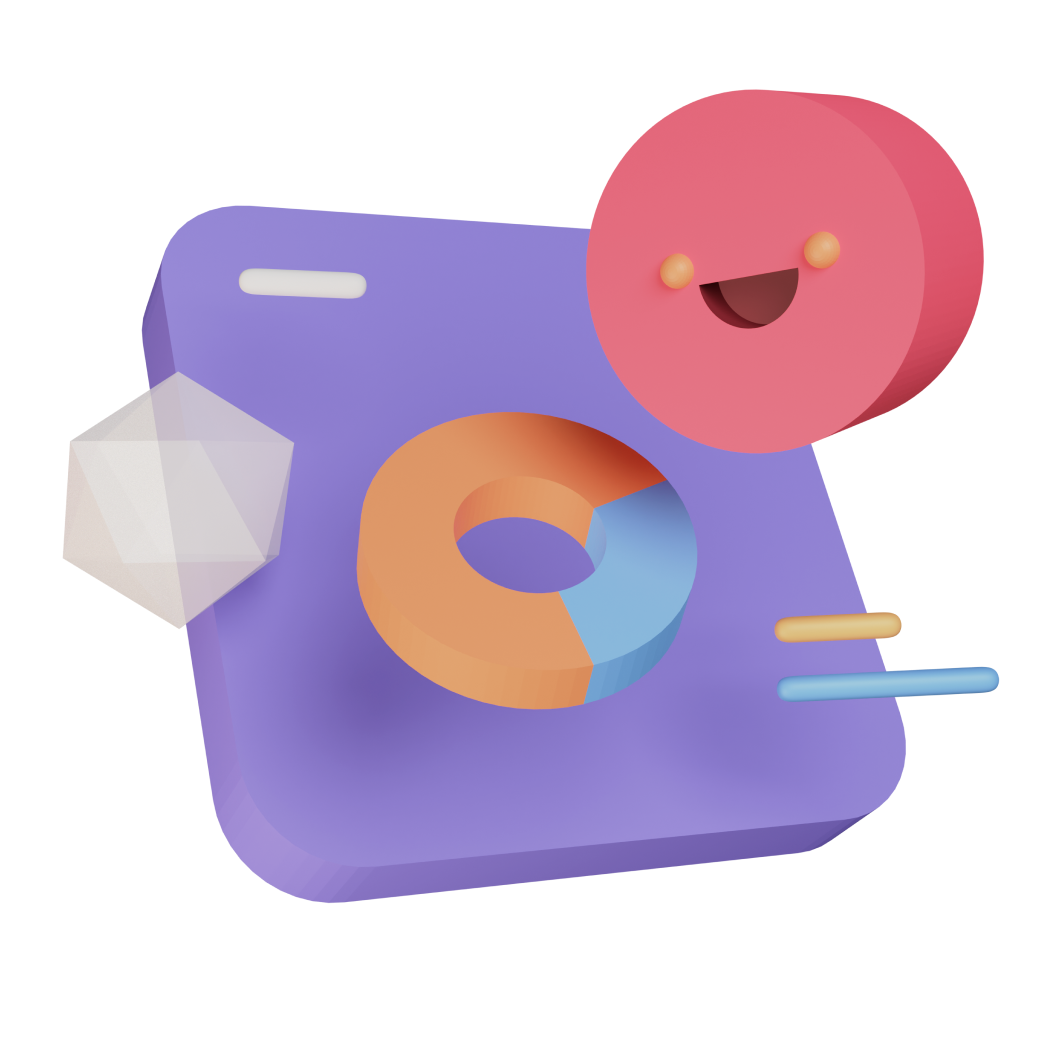 Low-code development platforms can be divided into 3 main areas:

First of all, there is a visual development environment, where we will be able to define the user interface thanks to drag and drop, to be able to add actions, animations. This is what will create the base of the application, both visually and functionally. It is even possible to add your own hand-code to add custom features

‍
Then there are the connectors that allow us to extract data from scattered sources. The Convertigo platform has many such as SAP, Web Services, Nosql, Salesforce, Twitter, Linkedin and Office365, and others…

‍
Finally, there are automated tools that will build the application, dump it, maintain his organization, test the final version for the user, etc…
Most of Low-code platforms have these 3 main features. However, they are not identical. Each platform has different specificities, some more focused on the front-end and the visual part, others on the back-end, favouring connectors…

And others like Convertigo, which have a complete offer on all points, often called “fullstack” platforms.

It is also necessary to distinguish no code platforms for non developers that allow simple business users to create applications but with limited possibilities, and low customization capabilities. Here we will talk about “Citizen” No code.

On the other hand we findplatforms that in no way limit the creative and technical capacities of the developers and that in addition allows them as they experience on the product to extend the capacities on creating reusable custom components. The Convertigo platform is in this second category. 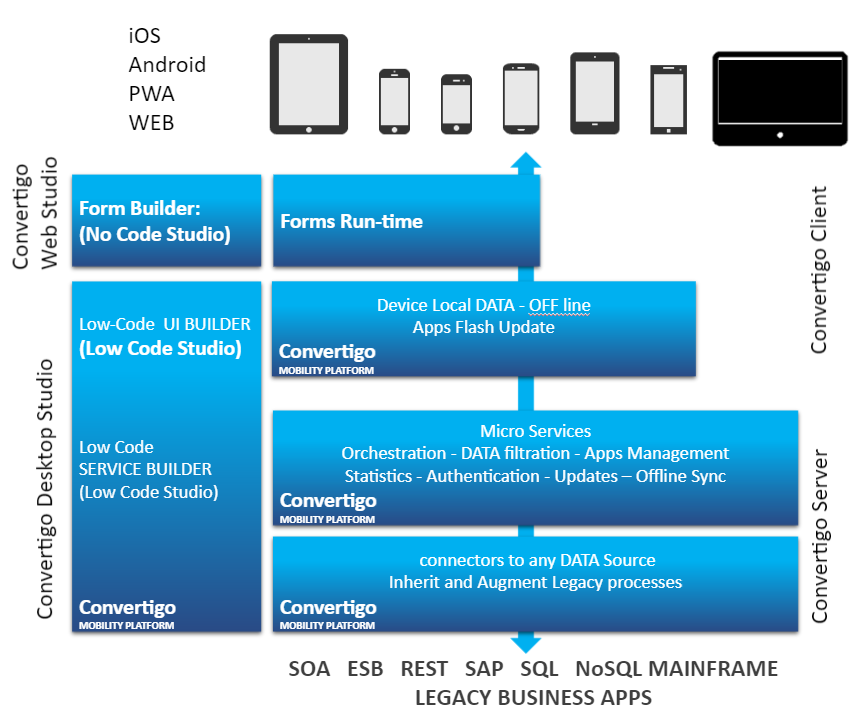 Why is Low Code so fast to build applications ?

As you see, Low Code requires half the steps needed compared to Pro code !
1
Determine the requirements
1
Remains useful
2
Define the architecture
Useless, Convertigo cloud is already built on a redundant, multi-tenant architecture based on the latest technologies on the market, as Microservices, Vertical and Horizontal Scalability, Docker and Kubernetes.
3
Choose a back-end framework, libraries, and third-party Apis.
Useless, the platform takes care of everything, manages the data store and allows access to third party Apis thanks to many connectors.
4
Choose a front-end framework
No need, The platform takes care of this …
5
Implement the “continuous integration” (CI)
2
Remains useful
6
Create wireframes and visual prototypes
3
Remains useful
7
Code the user interface
Useless thanks to the Drag and Drop system
8
Deal with bugs
4
There are obviously less bugs, but this step is still important
9
Define models and connect them to the data servers
Entirely made by the platform, 10 x 50 times less work.
10
Set and code your “Business logic”
Entirely made by The platform, 10 x 50 times less work.
11
Create views to provide and receive useful JSON data for the front-end part
Automatic, nothing to do
12
Implement your user interface in the chosen front-end framework
Automatic, nothing to do
13
Integrate third-party Apis using their interfaces
5
Very simple thanks to the multiple connectors provided
14
Try again until tests are successful
6
Remains useful, but less retries !
15
Test your application’s safety, performance and optimization
7
The whole platform is already tested in general at the level of performance and safety, there are only functional tests to be done.
16
Deploy the application, update it, and manage bugs until the application’s end of life
8
Deploy the application